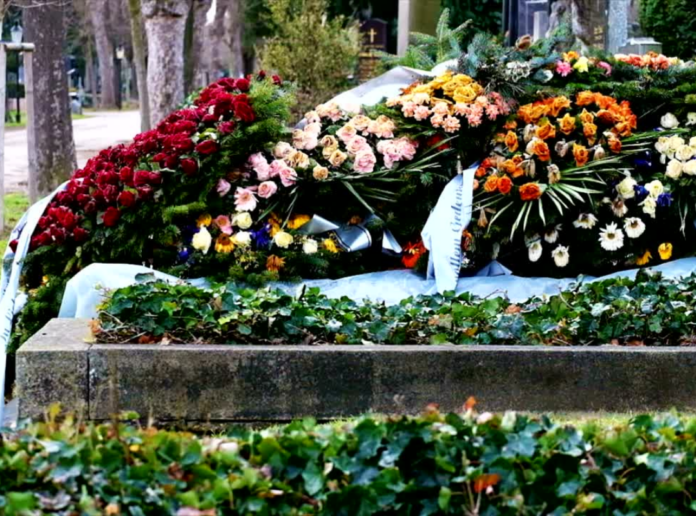 Mr. Broome Sr. passed away peacefully on January 5, after a long, courageous battle with cancer with his family by his side. He was 74 years old. Born at home in the Amity Community of Wilkes County, he was one of nine children of the late John L. Broome and Selma Graves Broome.

Glynn grew up in Washington and attended Washington Wilkes High School, graduating in 1965. After high school, Glynn attended Dekalb College for a short period of time then began his working career at the Colonial Grocery Store in Washington. In June of 1969, he married the love of his life, the former Carolyn Scott.

Soon after, he and his wife moved to Madison where he became the assistant manager of Colonial Stores. For twenty years, he worked in the grocery business followed by a twentyfive year career as a home service insurance agent first working with Independent Life followed by Gulf Life and then American General.

Glynn was a friendly and easy-going person that made many good friends during his working career. Upon retirement, he was often seen working in his yard or visiting with friends and neighbors. He enjoyed spending time with his family and looked forward to the summer beach vacations and the annual family reunions. 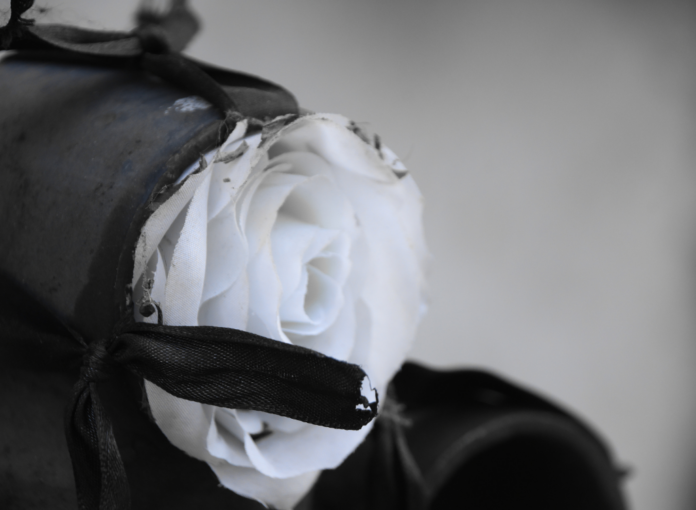 Glynn was an avid sports fan, his favorite being football, who loved every aspect of the game. Prior to his illness, one of his most favorite pastimes was attending Friday night high school football games. For many years, local radio stations would depend on Glynn to report the final scores of the games that were played in all of the surrounding counties.

Glynn was a dedicated husband, father, grandfather, brother, uncle, and friend. Until his health pre-vented him from doing so, he was a faithful member of the Madison Baptist Church and the Boxwood Garden Club.

Glynn is survived by his wife, Carolyn, of 52 years; daughter, Marie Bryans (Bill) of Madison; son, Richie Broome (Lisa) of Chapel Hill, North Carolina; brothers, Thad Broome (Ginny) of Rayle, Georgia and Frank Broome (Susan) of Macon, Georgia; sisters in-law Jeanette Broome of Washington and Martha Broome from St. Stephens, South Carolina. He was known as “Papa G” by his grandson, Spencer Broome, and granddaughters, Camilla Bryans and Evelyn Broome. He is also loved by many nieces, nephews and cousins.

He was preceded in death by his sister, Doris B. Nash, and brothers: Lawrence Broome, Harold Broome, Charles Broome, Jean Broome, and Milton Broome

Glynn Broome was a good man, a loving and devoted husband and father, and a loyal and honest friend. He will be so missed by everyone who knew and loved him. May he rest in peace in the loving arms of our Savior, Jesus Christ. 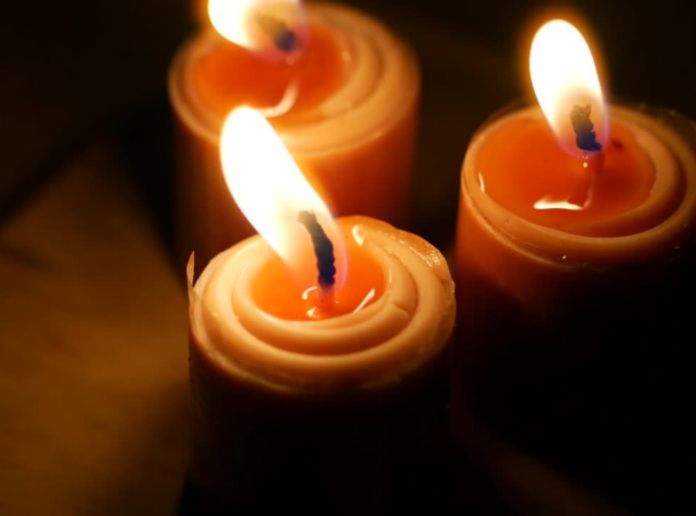 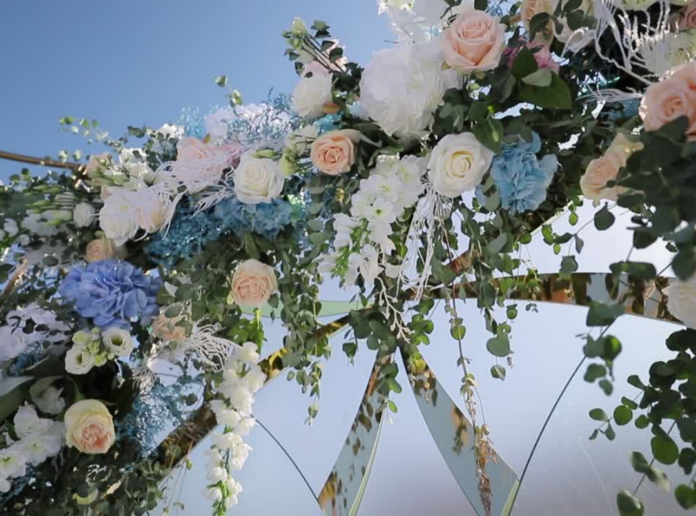